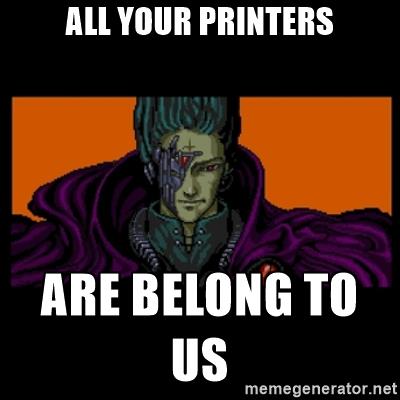 (…) the arrest warrant request for an NSA contractor named “Reality Winner” was published, showing how they tracked her down because she had printed out the documents and sent them to The Intercept. The document posted by the Intercept isn’t the original PDF file, but a PDF containing the pictures of the printed version that was then later scanned in.

As the warrant says, she confessed while interviewed by the FBI. Had she not confessed, the documents still contained enough evidence to convict her: the printed document was digitally watermarked.

The problem is that most new printers print nearly invisibly yellow dots that track down exactly when and where documents, any document, is printed. Because the NSA logs all printing jobs on its printers, it can use this to match up precisely who printed the document. (…) 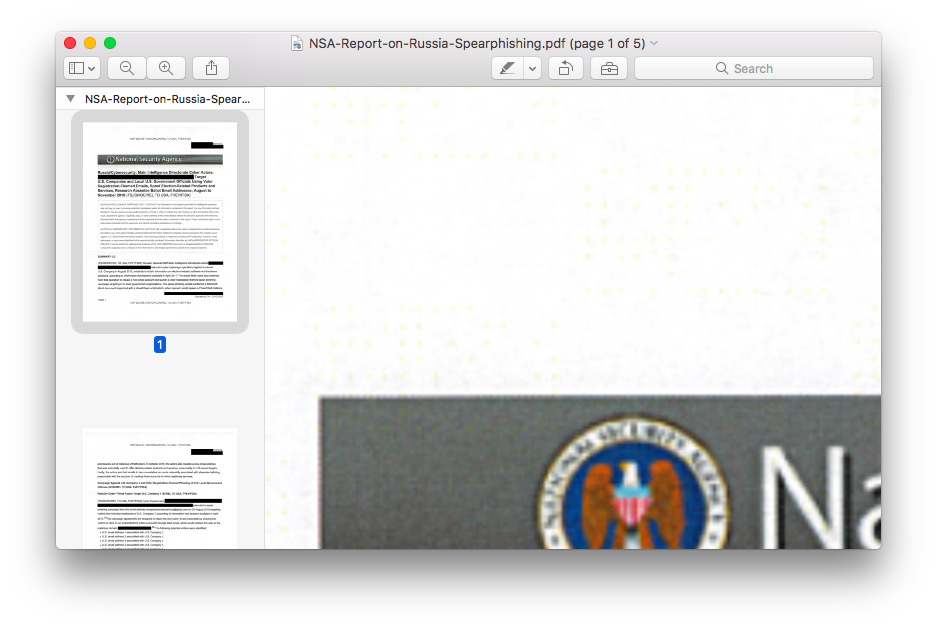 List of Printers Which Do or Do Not Display Tracking Dots
https://www.eff.org/pages/list-printers-which-do-or-do-not-display-tracking-dots